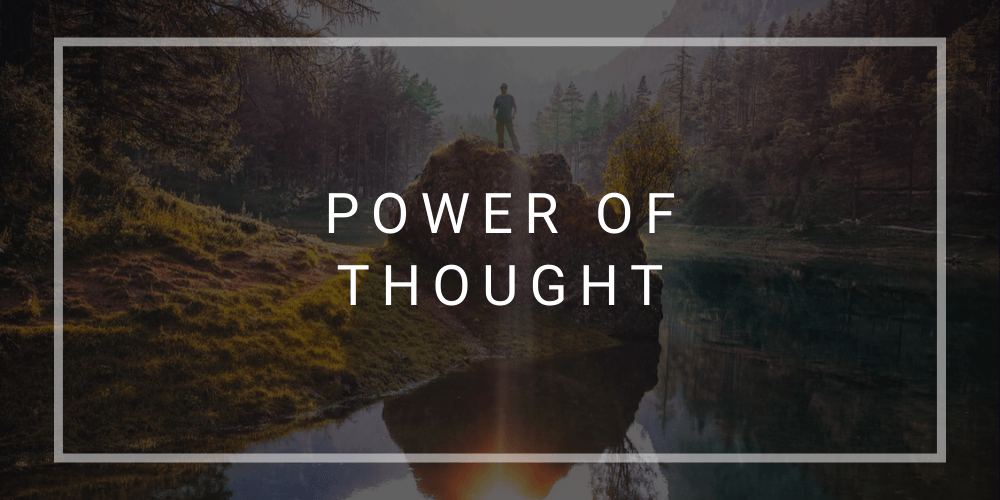 To control thought, is to control destiny.

A group of students were on a back-country outdoor education expedition in the wilderness just north of Yosemite National Park in California. The students gathered by the lake to socialized for the last night of the expedition. They saw a camp fire across the lake about a mile away. They could see a few flashlights moving around and they started pondering what was going on there.

Some students were concerned that someone there may be injured and may need assistance and wondered what they should do. Some other students, based on what they had read and heard, worried that these people may be murderers who had come to the wilderness to kill strangers. The disturbance of conversation went on for at least a half hour.

They did not know what to do to resolve the issue and decided to pay a visit to their guide and to ask him what to do. When he looked out from his tent and saw a campfire and a few flashlights, he told them these people across the lake were most likely fishermen who were enjoying themselves. He told them to go back to sleep and that there was nothing to worry about. It seemed to settled them but a couple students were too scared to sleep in their own tent so they spent the night with others.

On the way home the next day, they stopped at a local famous pizza joint. Seeing a few friends there from back home they asked them what they were doing. They replied that they had spent a few days at the north end of the lake camping and fishing. Hearing this, they called out, “Hey Folks, these are the murders from across the lake!”

The world is a projection of thoughts. Careful reflection will show that the entire universe is in reality the projection of the human mind. The mind is but a record of impression that keeps expressing itself ceaselessly as impulses and thoughts. Thought impels you to action; activity creates fresh impressions in the mind. Yoga checks, controls and stops the root function of the mind – thought.

Thought excels light in speed (186,000 miles/second). Thoughts of peace sent out by a saint travel with lightening speed in all directions and enter the minds of others, producing in them similar thoughts. Whereas a worldly man whose mind is filled with jealousy, revenge, and hatred can send out discordant thoughts which enter the mind of thousands and stir in them similar thoughts of hatred and discord.

Thought acts as a boomerang. Whatever you send out of your mind comes back to you. Every thought you think is a boomerang. An evil thought is thrice cursed. First, it harms the thinker by doing injury to his mental body. Secondly, it harms the person who is its object. Lastly, it harms all mankind by vitiating the whole mental atmosphere. If you entertain thoughts of hatred, you are really a murderer of that man against whom you foster those thoughts. Thoughts of hatred are suicide, because they ultimately rebound upon you.

Thoughts are living objects. Every change in thought is accompanied by a corresponding vibration. The stronger the thoughts are, the earlier the fructification of the thought, whether positive or negative. For example, the thought of a bomb and the thought of ocean waves produce significantly different vibrations and actions.

Thoughts shape who you are physically, mentally, emotionally, and spiritually. Thoughts promote radiant health. The body is internally associated with the mind and a gross visible form of the subtle, invisible mind. Mental health is more important than physical health. If the mind is healthy, the body will be healthy. A sound mind results in a sound body.

The idea is simple; when the mind is restrained to equanimity, the un-moving seer becomes the predominant knower of the mind and the appearance. Once the mind is trained to contentment by the practice of meditation, the transcendent state gradually persists in our normal awareness in all circumstances. The mind is not different than the thoughts it thinks. Thus; no thought, no mind. The activity of Yoga is in restraining the mind to equilibrium, and the state of Yoga is that of the undisturbed seer. 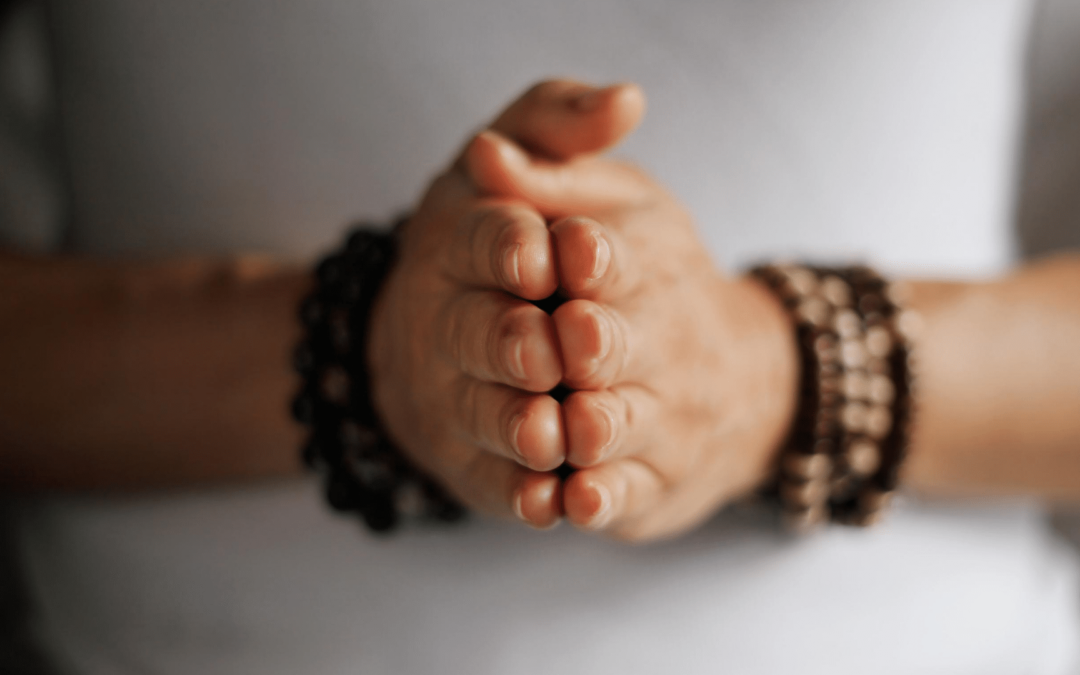 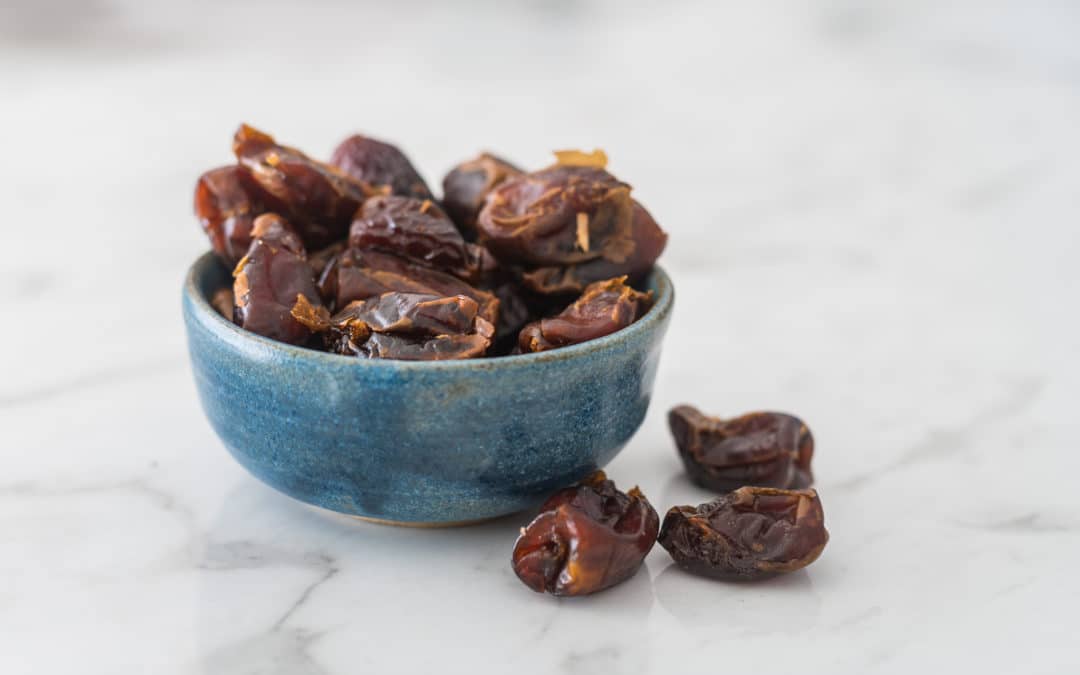 « Older Entries
← Ayurveda for Addiction Recovery Who Am I? →